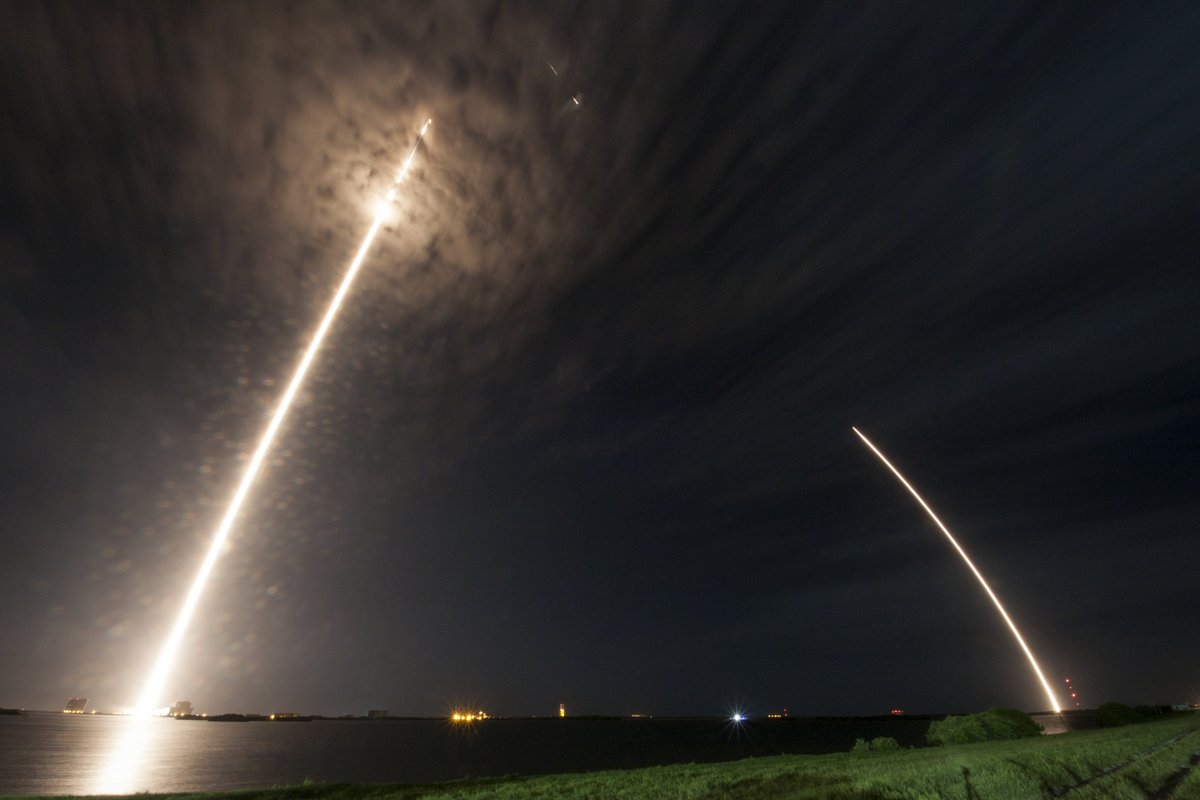 Last night (7/18/2016) SpaceX successfully launched their Falcon 9 rocket at Cape Canaveral, Florida. The capsule, known as The Dragon, will be delivering approximately 5,000 pounds of supplies, experiments, and other NASA cargo this Wednesday (7/20/2016).

The Dragon capsule is carrying a new adaptation to the space station, an International Docking Adapter. The IDA is a specialized ring that will attach to the outside of the ISS to allow easier access for docking to the station for private companies, such as SpaceX. This is SpaceX’s second attempt at sending an International Docking Adapter (IDA) to the ISS, the first was destroyed during a launch in the summer of 2015.

Astronauts will use the station’s robotic arm to remove the International Docking Adapter (IDA) from the Falcon 9’s trunk and attach the port later this week. Although, the IDA will not be fully connected and functional until later this summer. Astronauts will need to perform a spacewalk to finish installing the IDA before it can be used.

Below are a few pictures from the SpaceX launch: 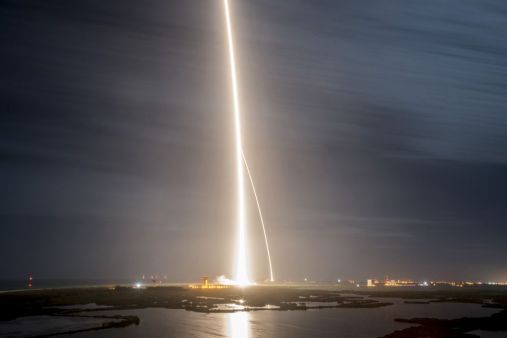 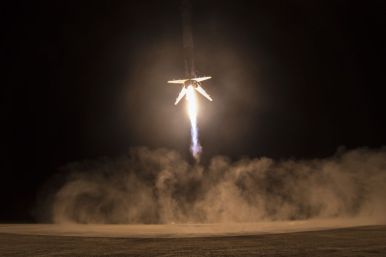 You can find more pictures on the company Tumblr page: Here

The next SpaceX Falcon 9 rocket launch is scheduled for August 2016 when it will send a backup communications satellite, JCSAT 16, into orbit for the Tokyo company SKY Perfect JSAT Corp. The August launch window is still TBA.

Enjoy the “Another SpaceX Success!” article? Help support Journalists For Space by donating below!