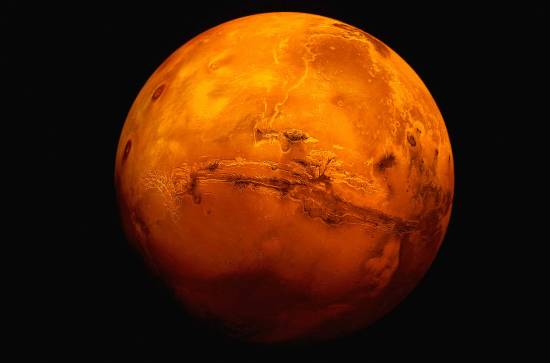 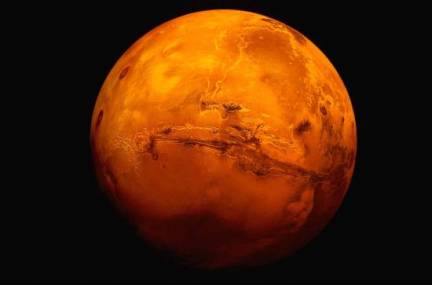 In his latest written statement to CNN, President Obama vowed to send humans to Mars in the 2030s. In the op-ed, he explained how private companies are currently partnering with government entities to achieve this goal, highlighting that cooperation between private and government agencies is an imperative step to a successful mission to Mars.

President Obama wrote, “We have set a clear goal vital to the next chapter of America’s story in space: sending humans to Mars by the 2030s and returning them safely to Earth, with the ultimate ambition to one day remain there for an extended time.”

He continued, “The next step is to reach beyond the bounds of Earth’s orbit. I’m excited to announce that we are working with our commercial partners to build new habitats that can sustain and transport astronauts on long-duration missions in deep space. These missions will teach us how humans can live far from Earth — something we’ll need for the long journey to Mars.”

The statement was released ahead of the White House Frontiers Conference, which aims to bring scientists, engineers, and students together to discuss improvements in science and technology for future generations.

Why Is This Cool?

This is cool because it encourages collaboration between government agencies and private companies to help push humanities current boundaries. Also, it strengthens the STEM education initiative, helping to inspire the next generation of engineers and explorers.

Why Should I Care?

You should care because pushing boundaries, such as getting to Mars, allows for technological spin offs that benefit humans back on Earth.

Read the full op-ed at CNN by clicking here.

Keep up with the latest space-related content at Journalists For Space.

Enjoy this article? Help support the platform by donating below.